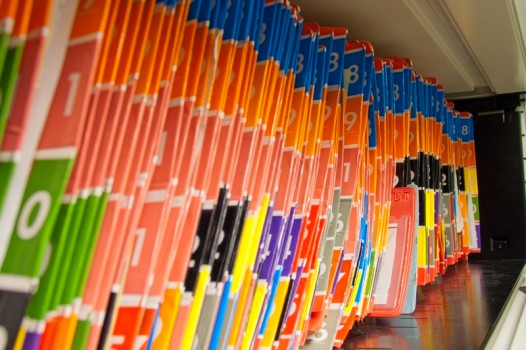 We offer a wide variety of legal services to meet your needs. Read below for more detailed information. 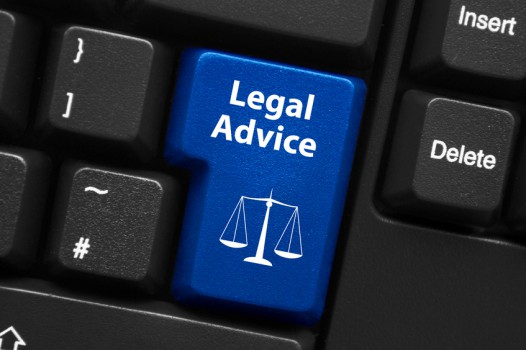 We are here for you

We can help you with many legal issues. Our staff will give you the correct legal advice to meet your needs. 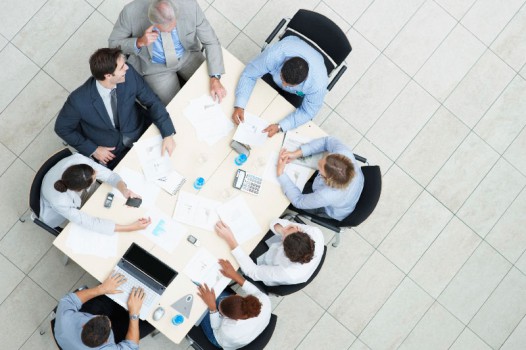 We represent a multitude of clients in a vast array of areas, such as personal injury, real estate transactions, and complex commercial litigation. 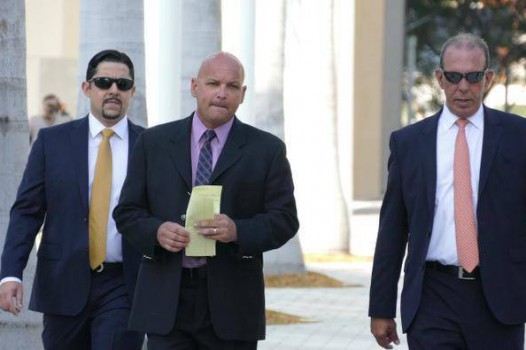 Our team has over 40 years of experience, We take care of you every step of the way.
Organized Fraud is defined as “the intentional misrepresentation or concealment of information in order to deceive or mislead” and is a very serious crime which can result extremely stiff penalties for those convicted. If you have been charged of a crime relating to Organized Fraud, you need to seek the services of a reputable lawyer. At Quintero Broche, P.A., charges of Organized Fraud are not taken lightly.

Violent crime is more complicated than many people think. The best way to try       to understand is to think about it as being its own category, different than other crimes. One way we describe it, is to follow the FBI’s definition, which considers violent crime to be: (1) Murder and Manslaughter, (2) Forcible Rape, (3) Robbery, and (4) Aggravated Assault.

Drug crimes and narcotic offenses can exist at both the state and federal level. A violation of either U.S. federal drug/narcotic laws or state drug/narcotic laws can lead to a charge and possible conviction. A successful conviction can carry severe penalties including jail time and payment of heavy fines. Moreover, Florida imposes certain minimum mandatory sentences for drug related offenses ranging from 3 year sentences up to life sentences for repeat offenders. Whether you have been charged with simple possession of marijuana or have been involved in the trafficking of narcotics, our Firm can help protect your rights and assist in getting you the best possible outcome.

DUI cases are unique as they usually flow on two separate tracks (administrative and criminal). Our attorneys will represent you with the Florida Department of Motor Vehicles in any administrative procedures, while fighting on your behalf against the State during all criminal proceedings. Those arrested for DUI are often concerned about the future consequences of having such a charge on their record. In some cases, DUIs can be sealed or expunged. While different in theory, sealing or expunging a DUI both have the same effect of removing any trace of the charge from the court record. In the event your case closes with a DUI conviction, the case cannot be sealed or expunged. It is important to speak immediately with a lawyer at Quintero Broche, P.A. to get the best possible results in your case